Senior Helpers are genuine in their support to their candidates and this starts from the moment you are granted a franchise with us.

The most economic investment for a home care franchise in Australia.

A thorough Initial Training that is multi-modal, designed to assist you to learn effectively and is supported throughout.

If you have had no prior experience with accounting software, there is complimentary support with a dedicated Xero mentor.

A franchise territory based on demographics and population large enough to provide you with strong income potential.

Providing What Individuals and Families Need Most from a Franchise

Senior Helpers franchise owners are uniquely positioned to capitalise on an ever-growing need for in-home care while delivering a meaningful and necessary service to the elderly and adults with disabilities and their families. Clients and families need reliable and compassionate staff to assist in the home and out and about in the community. This requires a team of support staff who can care for individuals with the changes of ageing, including Alzheimer’s and Dementia, as well as adults with a variety of disabilities. When you open a Senior Helpers home care franchise, you will personally select your staff and provide your community with professionalism, guidance and support.

Senior Helpers has been a leader in providing support for clients living with the changes of Alzheimer’s and Dementia through the Senior Gems® program. Developed by internationally renowned occupational therapist Teepa Snow (MS, OR/L, FATE) and recognised by Dementia Australia, Senior Gems® positions franchise owners to help clients age with dignity and maintain the highest quality of life possible.

On average, 37 Australians are diagnosed with Parkinson’s Disease every day and one in every 308 Australians live with this disease.

Senior Helpers offers the only Parkinson’s Care program for owners and their staff in order to provide support and services that meet clients’ needs when the condition progresses. Thoughtful strategies and insights can reduce the distress of symptoms and help to prevent complications such as falls.

Team of Professionals with a System That Works

Senior Helpers owners are supported by a system developed by a world-class team that has helped launch the independent businesses of hundreds of owners. From offering marketing mentoring to offering the expertise of those who have had the experience of starting their own home care franchise, Senior Helpers enables you to utilise a system with proven success.

Clearly, additional resources including companies like Senior Helpers and their quality home care staff, are needed to meet this rising demand. 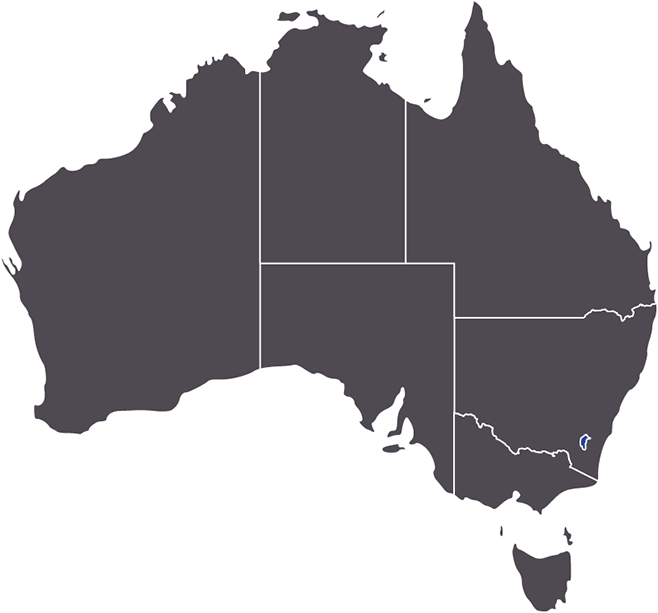 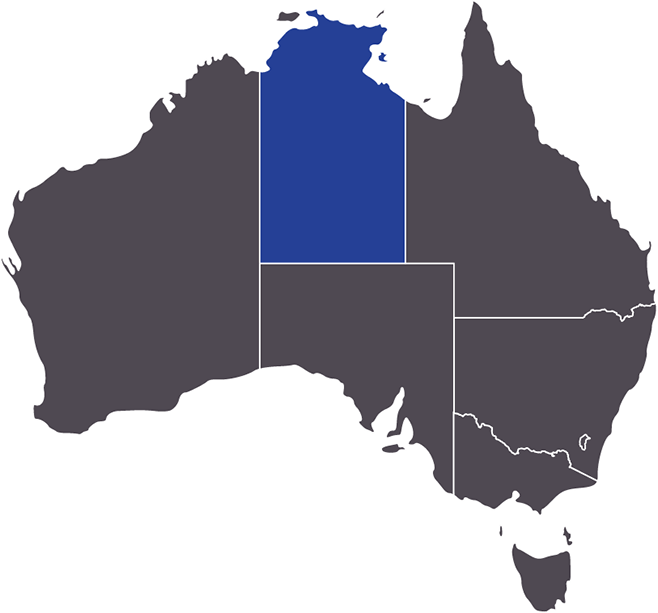 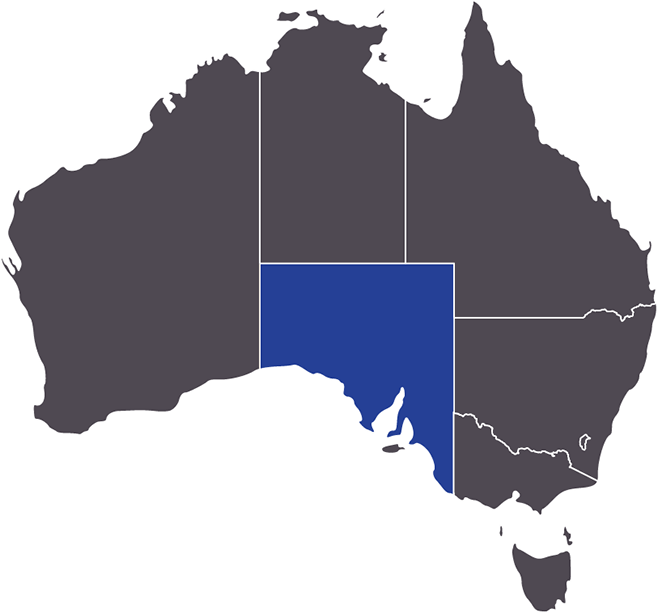 Our owners say it best… “Of the various careers that we have had throughout our lives, this is by far and away and the most rewarding.  Seeing every day, the positive difference that we are making in our client’s lives makes us very happy that we have bought a Senior Helpers Franchise.” “I joined Senior Helpers in 2013 after a 17-year nursing career and haven’t looked back. Right from the beginning through to today I really feel part of the whole Senior Helpers family. The ongoing support and training that is provided is not only responsive but also relevant to the ever-changing needs associated with our industry. The Head Office also provides our office staff and support workers with training which ensures that we remain compliant and allows us to continue to provide quality services for our clients. The future always looks bright with Senior Helpers.” “Senior Helpers has shown us what high quality in-home care really looks like, setting a standard that is well above the current industry average. The company has provided us with both the opportunity as well as guidance on becoming on of the leading home care providers in our local community.”

Get in Touch to Get Started!